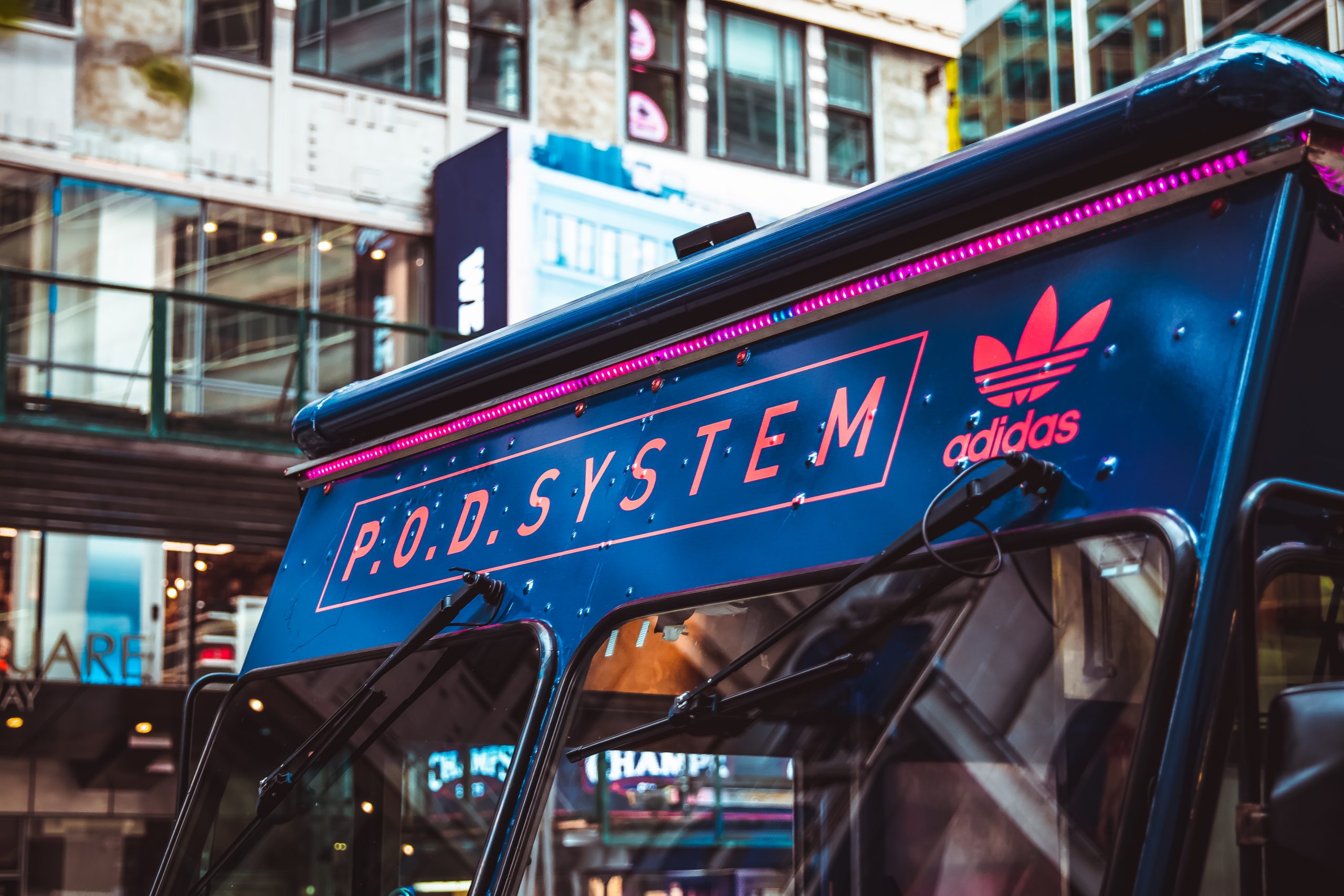 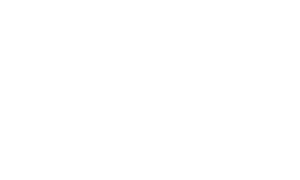 The newly launched Adidas Originals P.O.D. System sneaker line was inspired by the same mantra that helped soccer player Paul Pogba succeed: “great alone, better together.” Merging past elements and technologies with forward-thinking design, Adidas created not just a sneaker, but a new era of footwear design that celebrates the power of synergy. To build on this campaign motif, Adidas partnered with Footlocker to travel from coast to coast, unveiling the Better Together Crew: a group up of four talented individuals, chosen to showcase their unique artistic creativity throughout the month of August. Eddie Huang, a chef, restaurateur, and the founder of Baohaus, represented New York City as part of the Better Together Crew for the launch of the P.O.D. System. 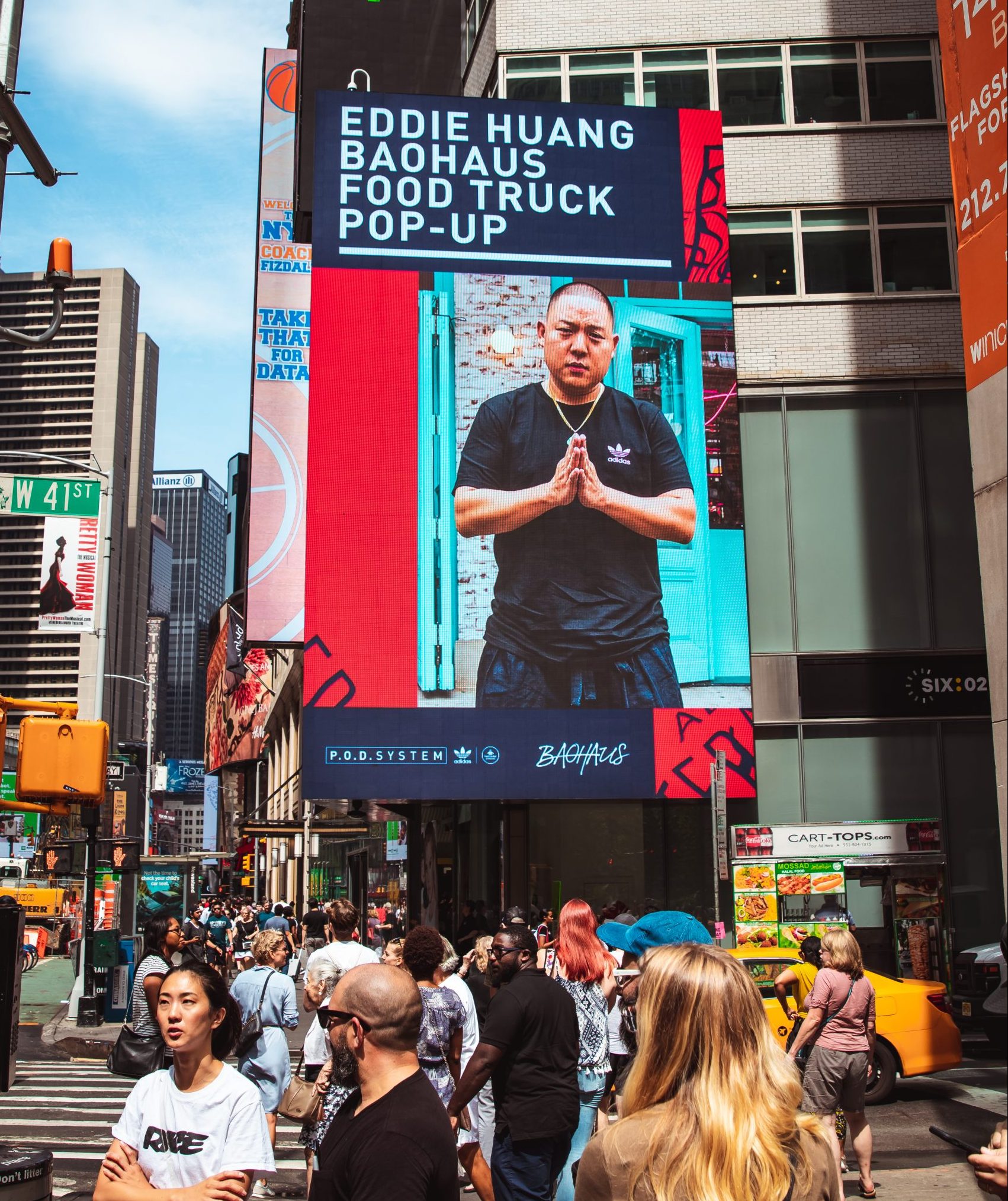 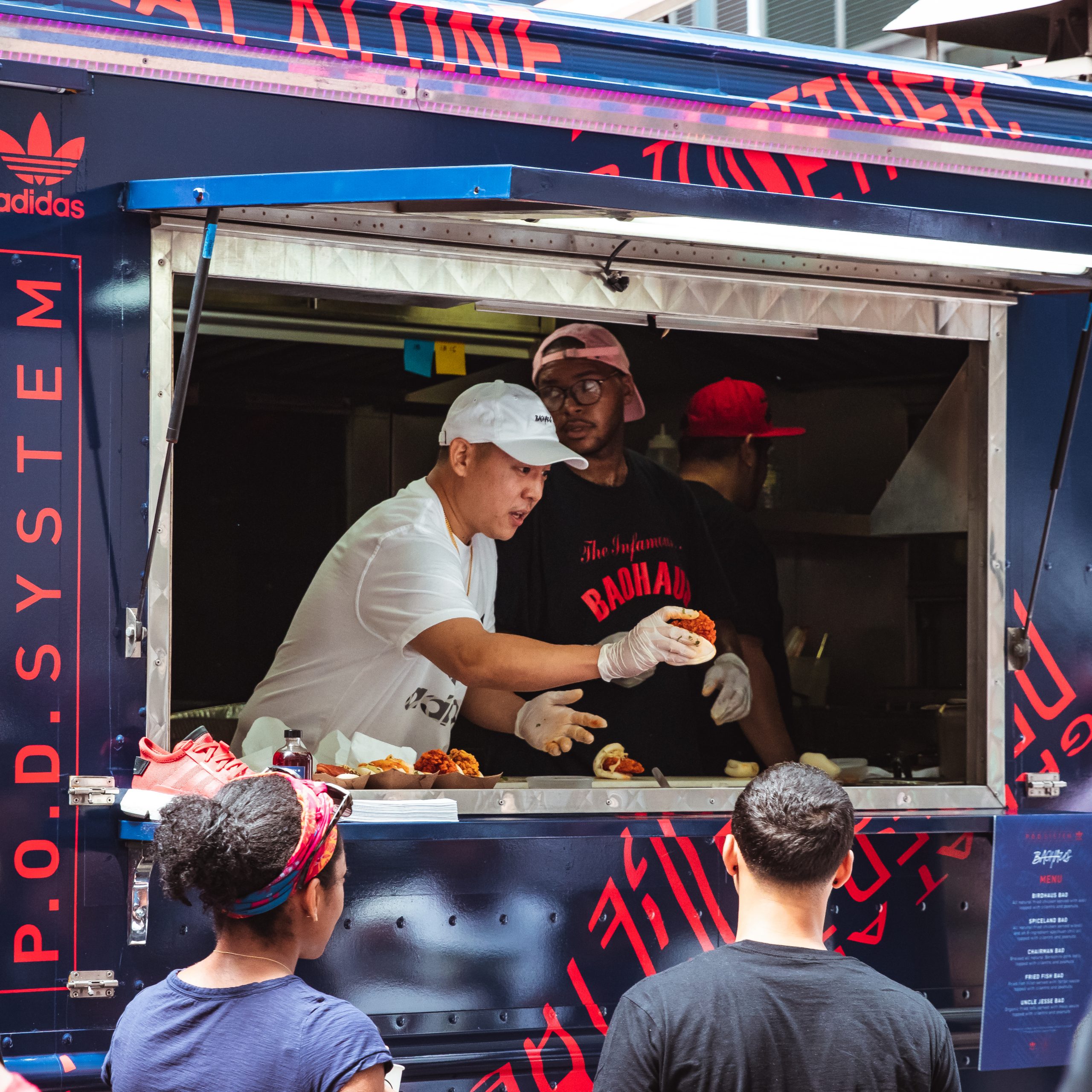 Adidas and Footlocker turned to Food Truck Promotions to host a branded mobile kitchen pop-up from which Eddie Huang could whip up a few of his special bao creations while showing off his own pair of P.O.D.’s. The mobile kitchen pop-up was located at Footlocker’s Time Square Flagship location, awaiting sneaker fans and Baohaus fans alike for a limited four-hour event. 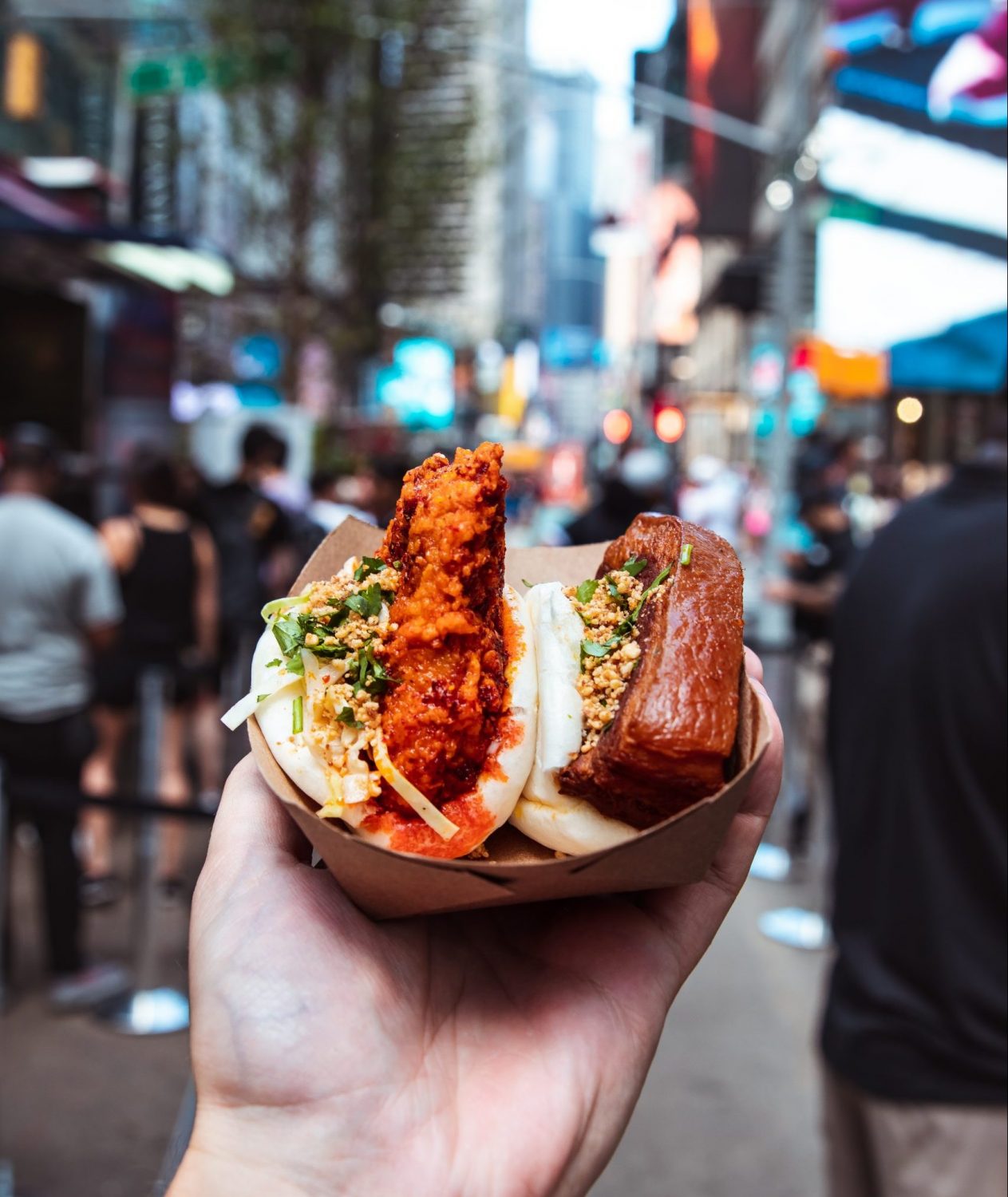 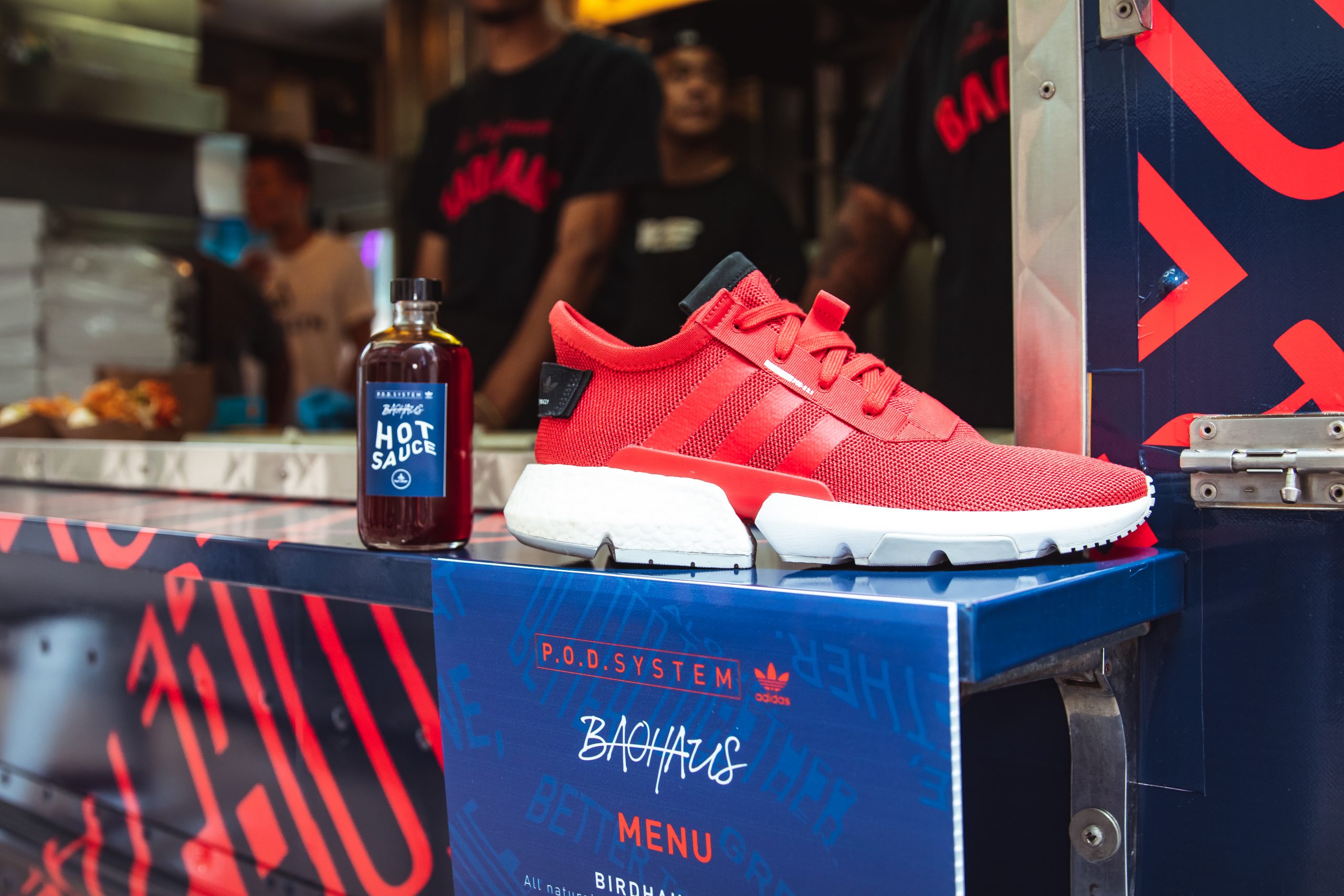 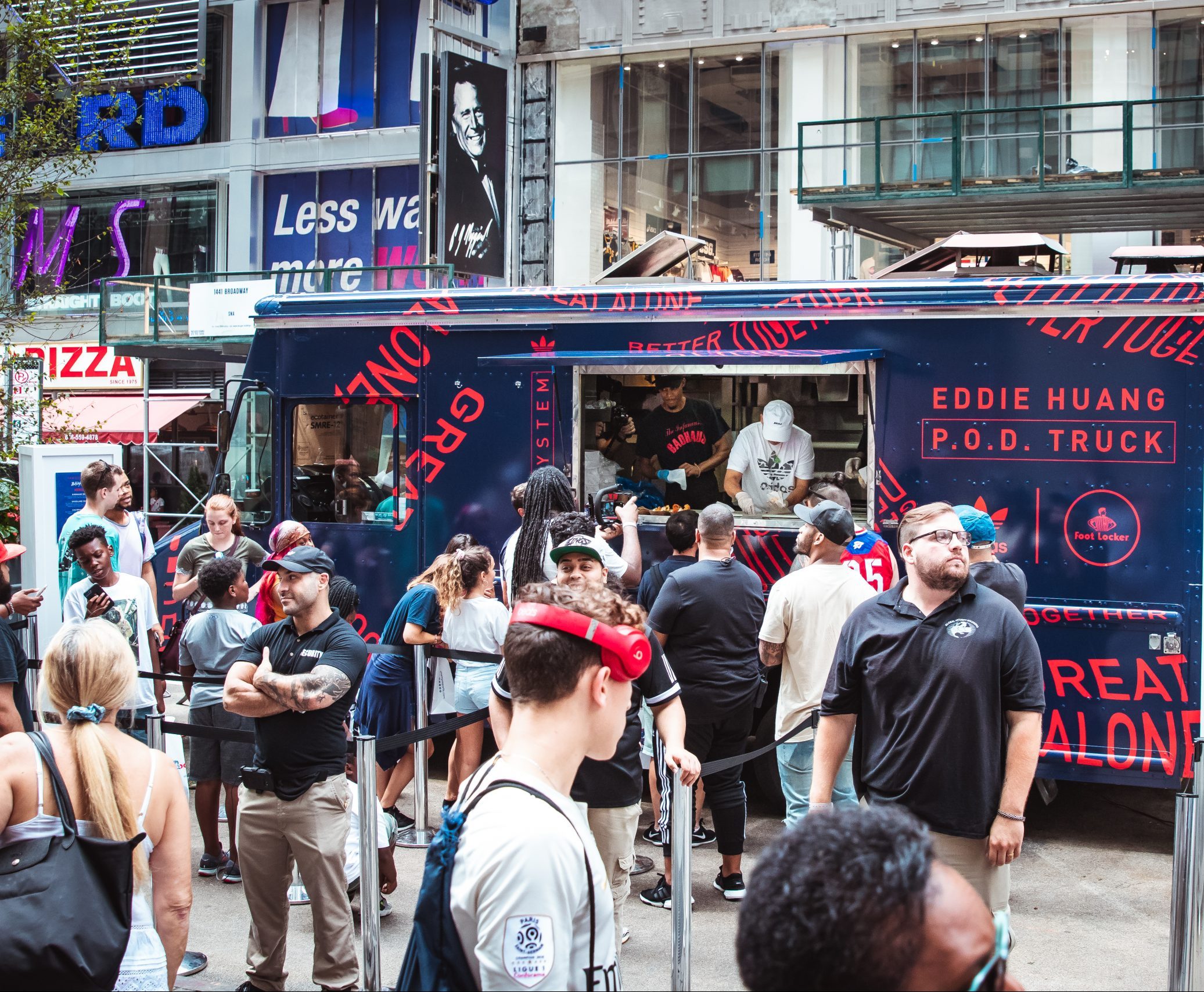 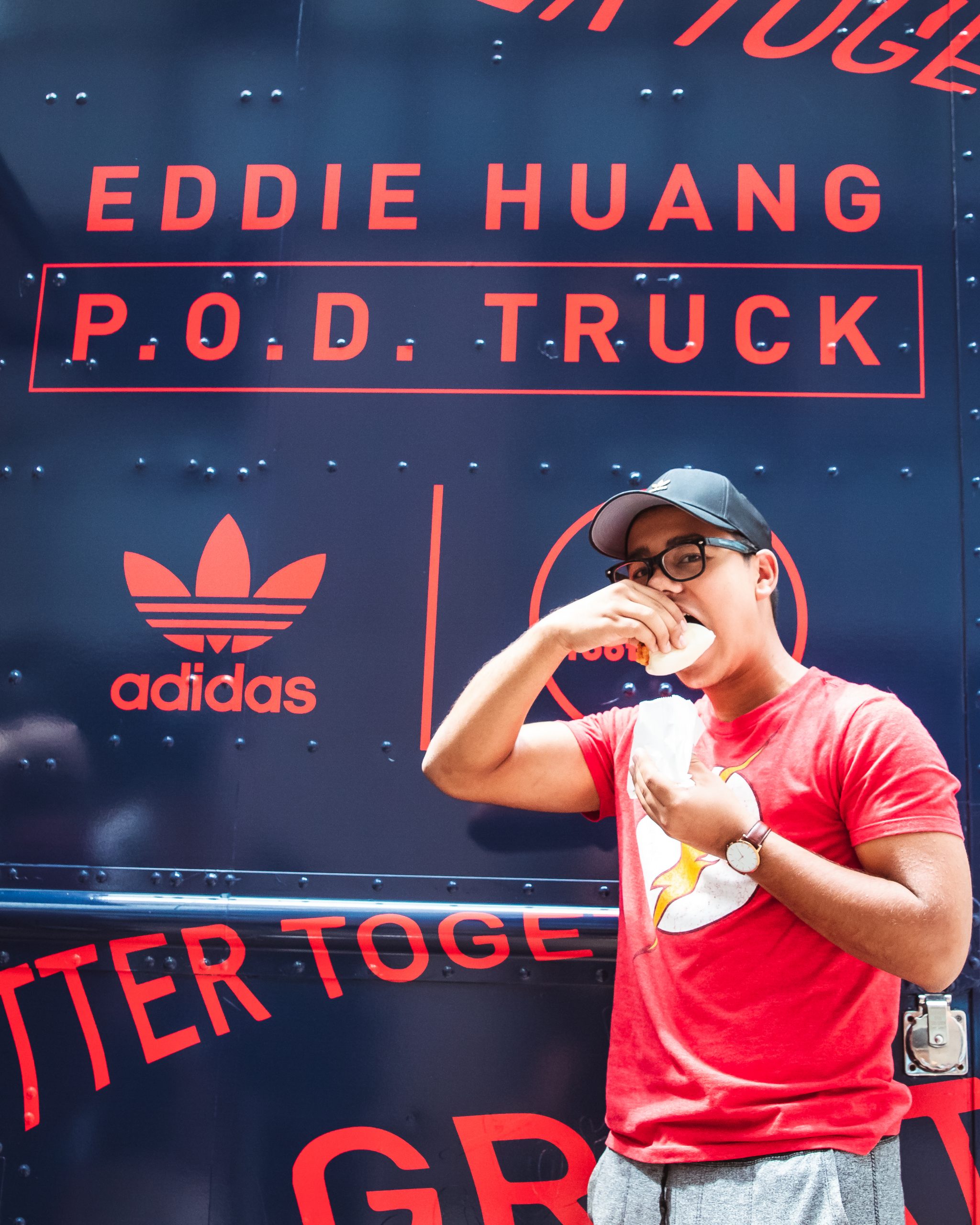 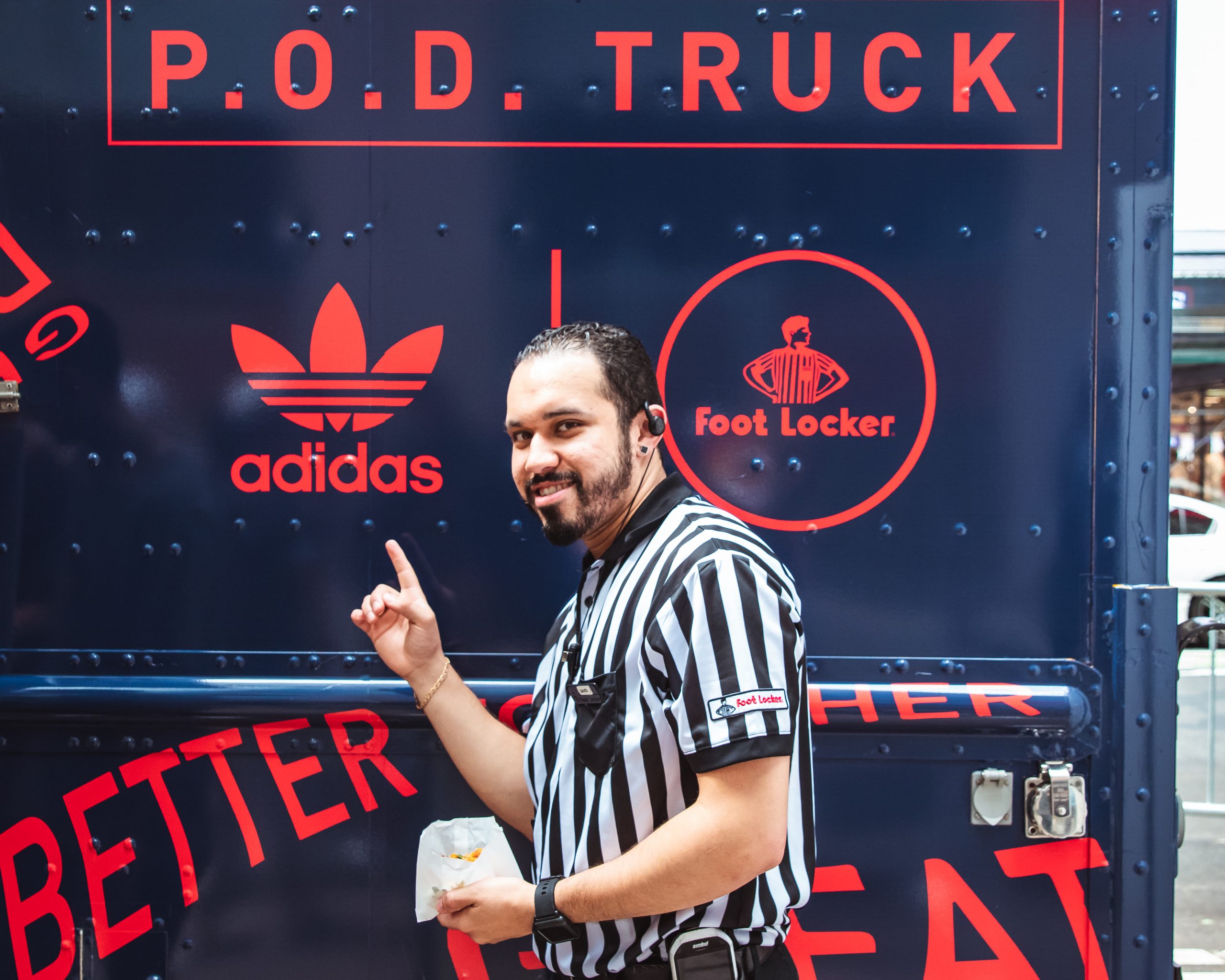 Fans who made it out were not only treated to some of the great Baohaus cuisine, but they had the opportunity to purchase a new pair of P.O.D’s. from the truck. In fact, those who were lucky enough scored a signed pair by Eddie Huang! From free baos buns to countless selfies with Eddie Huang, this unique pop-up provided a fun way for sneaker fans to try on Adidas’ most comfortable shoes in-person. 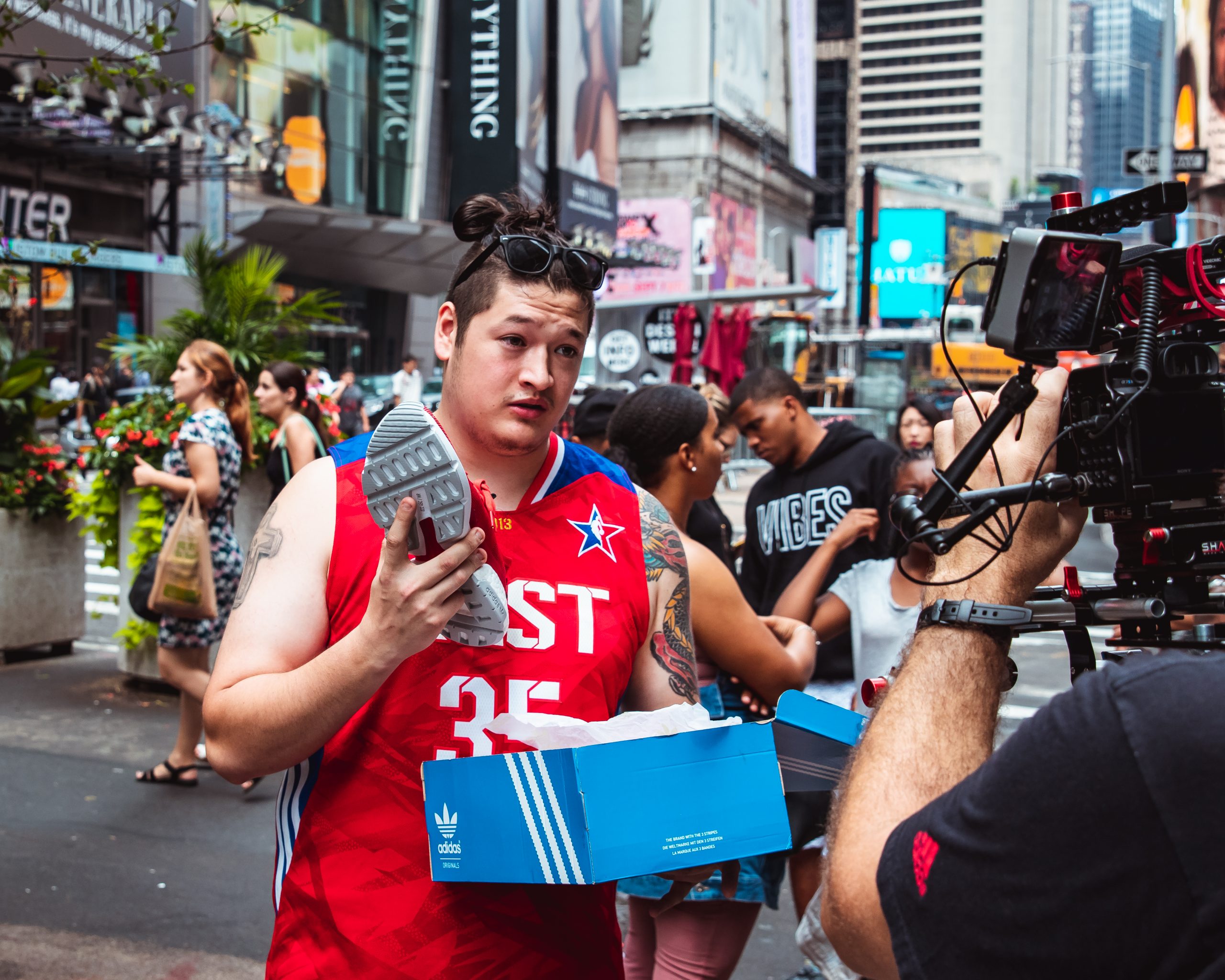 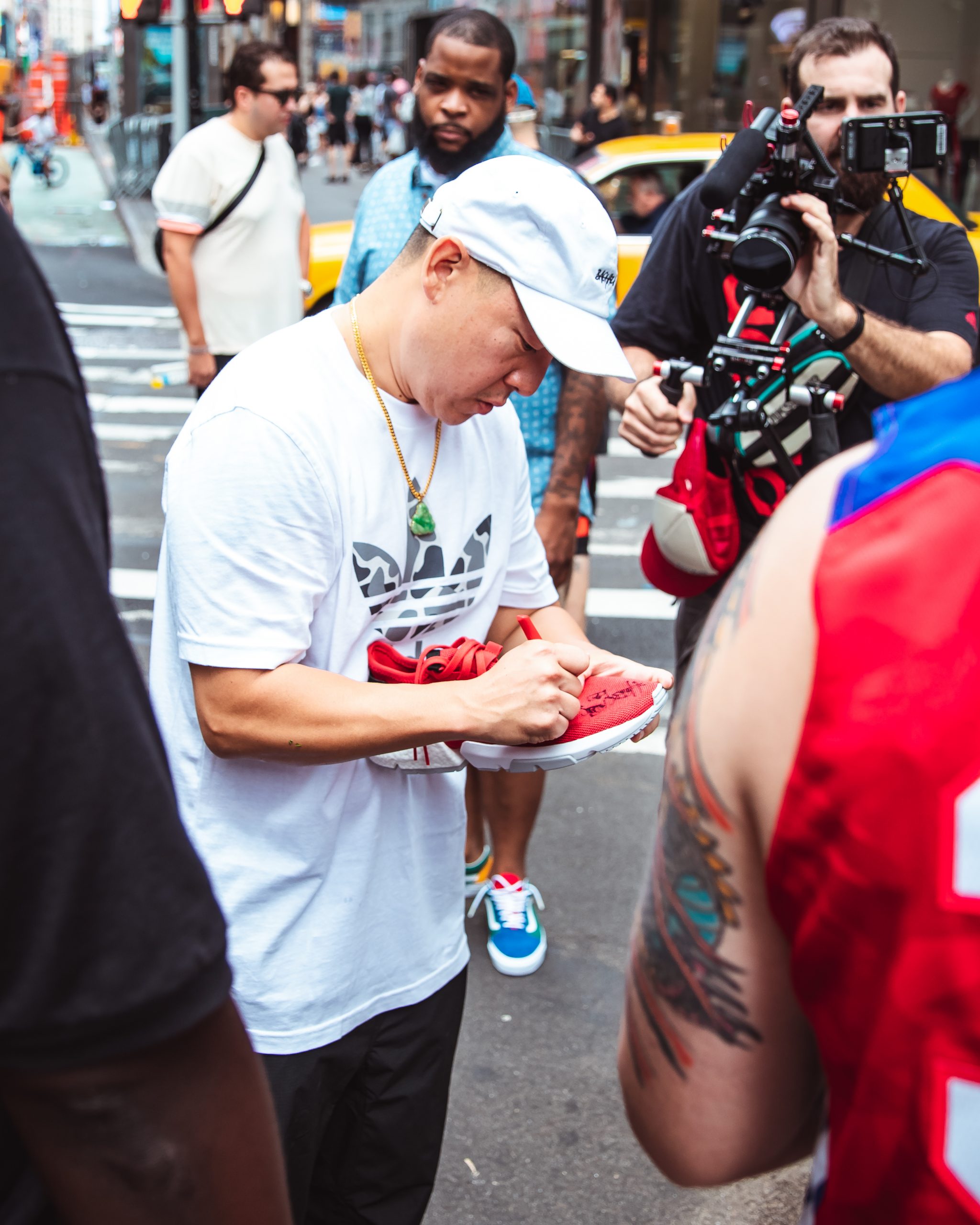 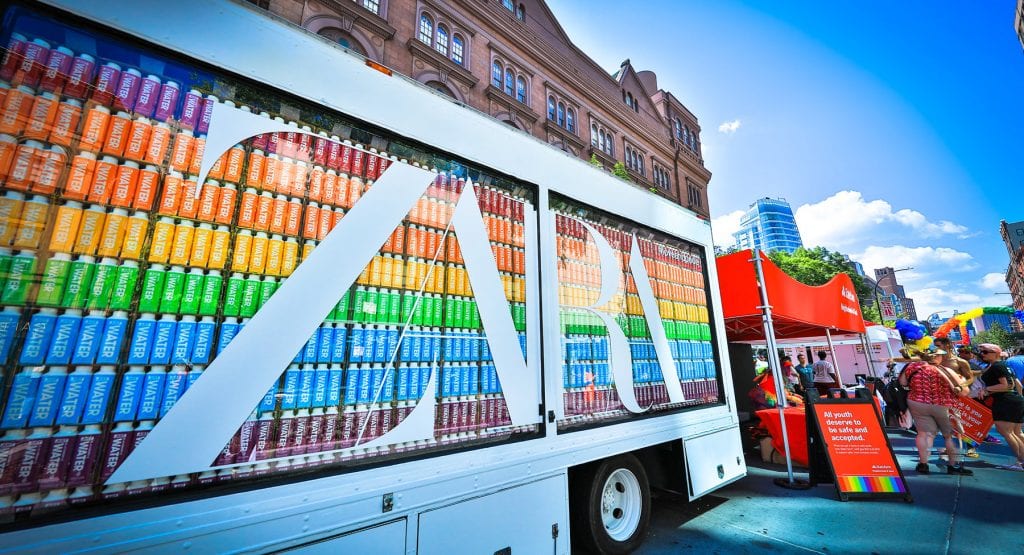 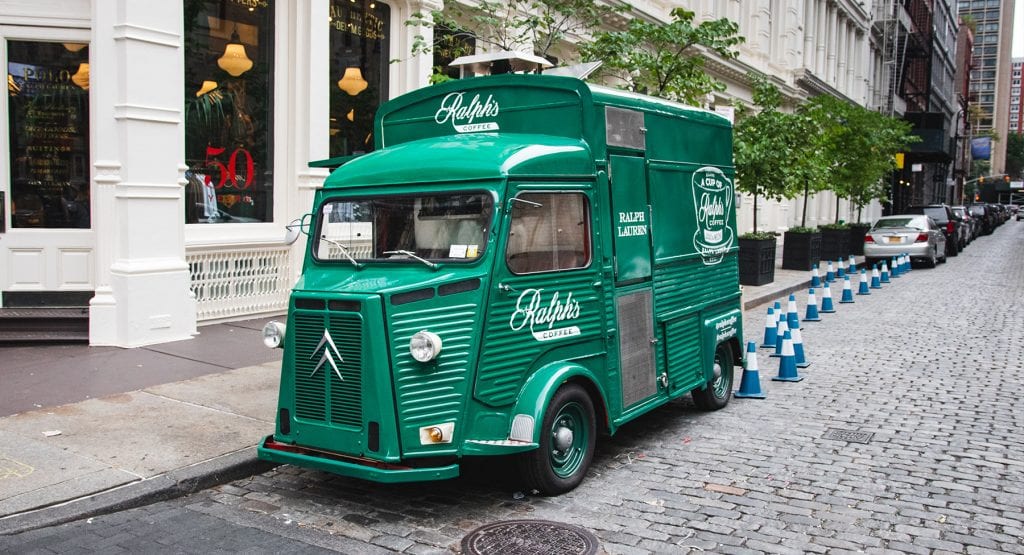