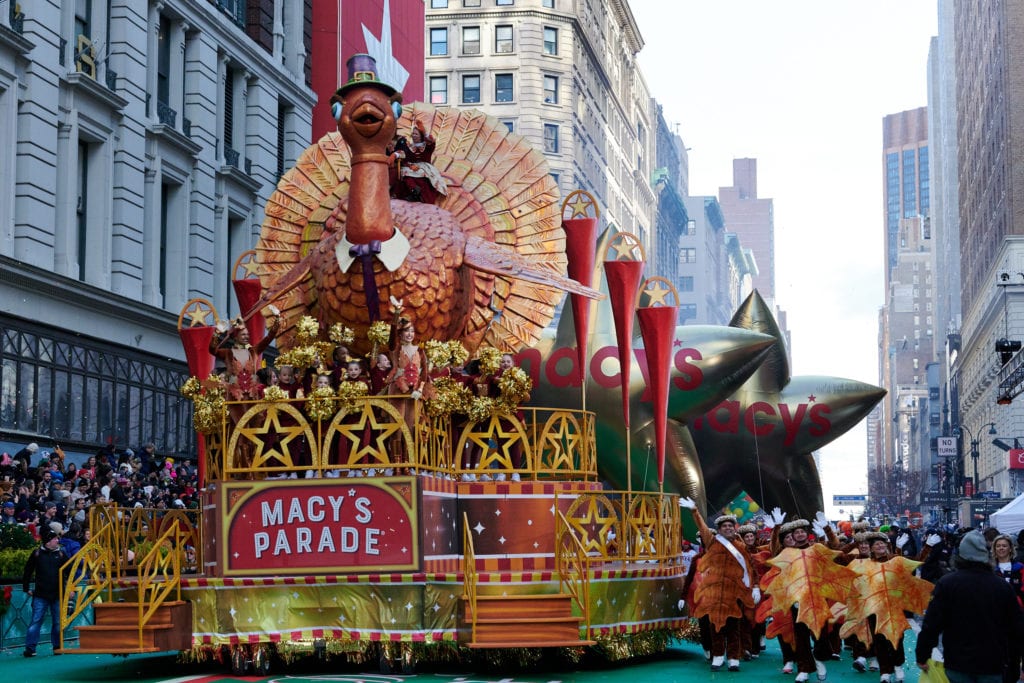 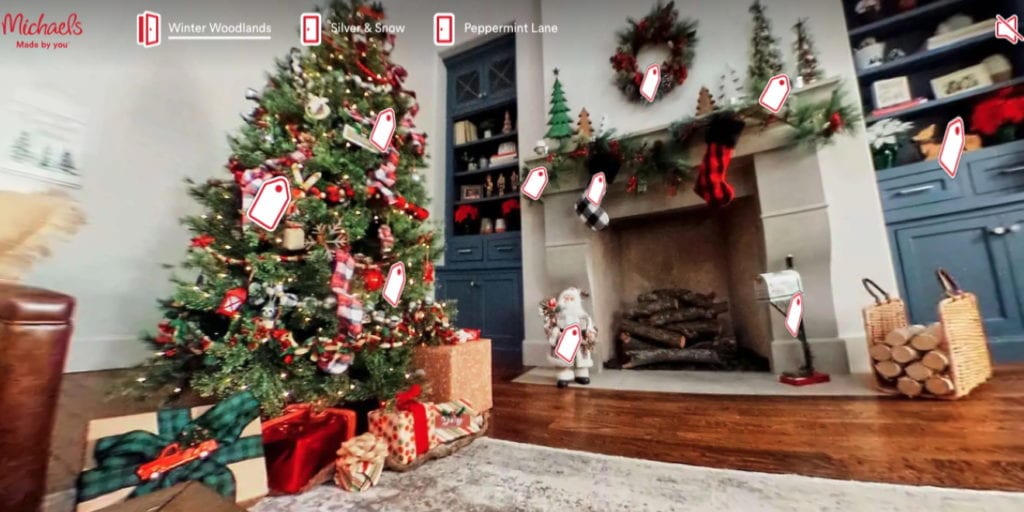 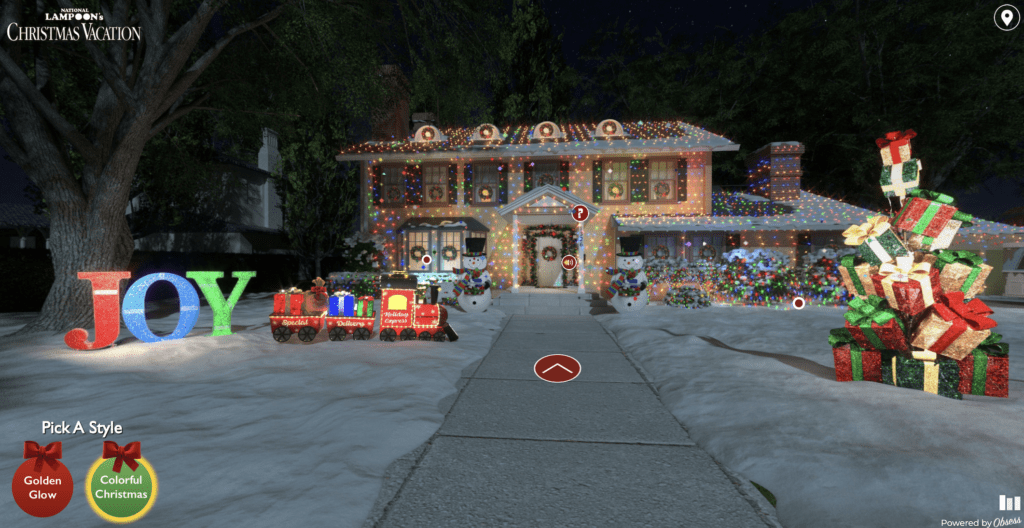 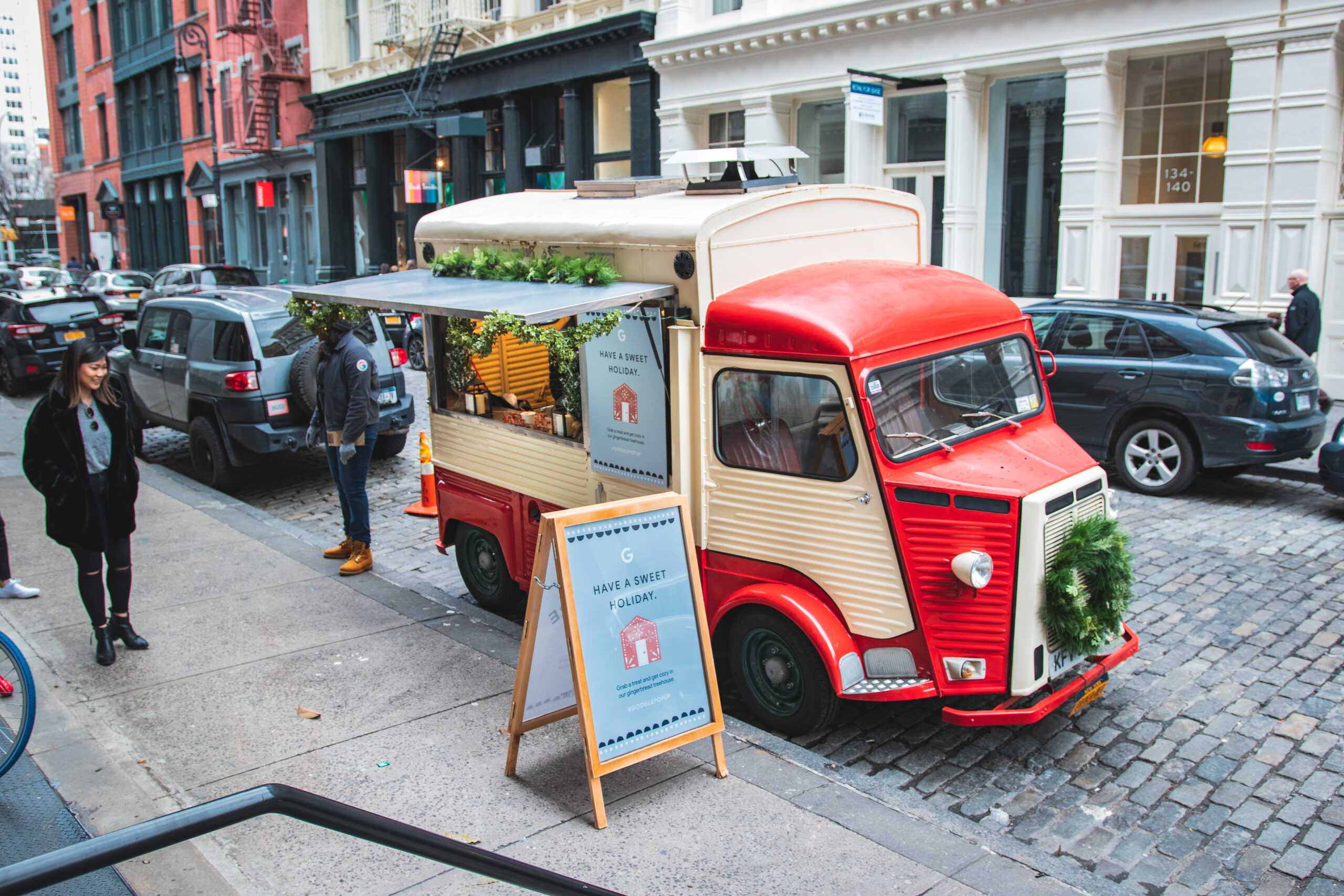 The holidays are here, and that means holiday marketing campaigns. With expanded consumer spending and more physical foot traffic in stores, now is the best time to get the most out of your marketing budget. 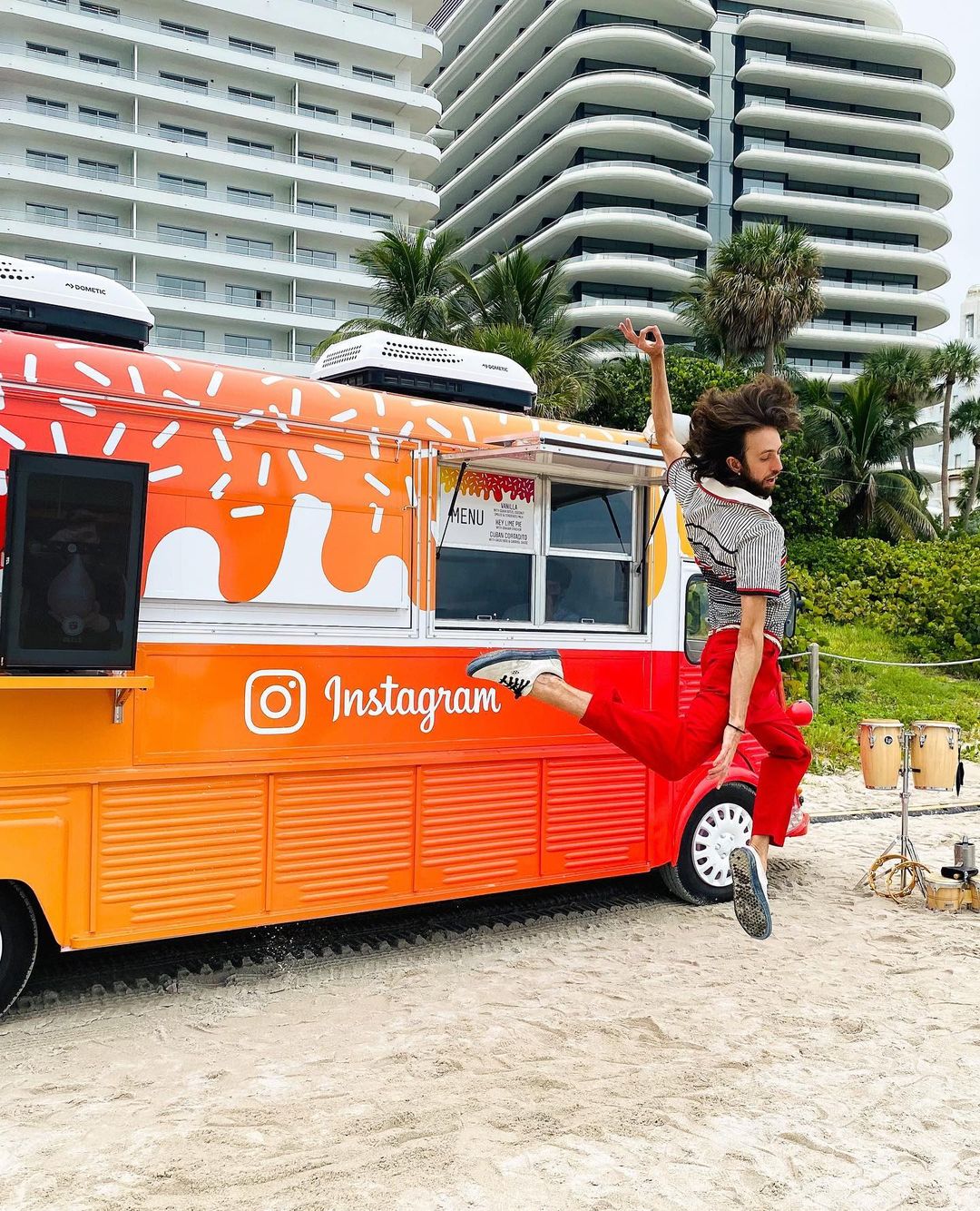 Mobile experiential marketing: a guide to bringing your brand to the streets

With shorter attention spans and fast-paced entertainment, many companies are turning to the cutting-edge world of mobile experiential marketing. 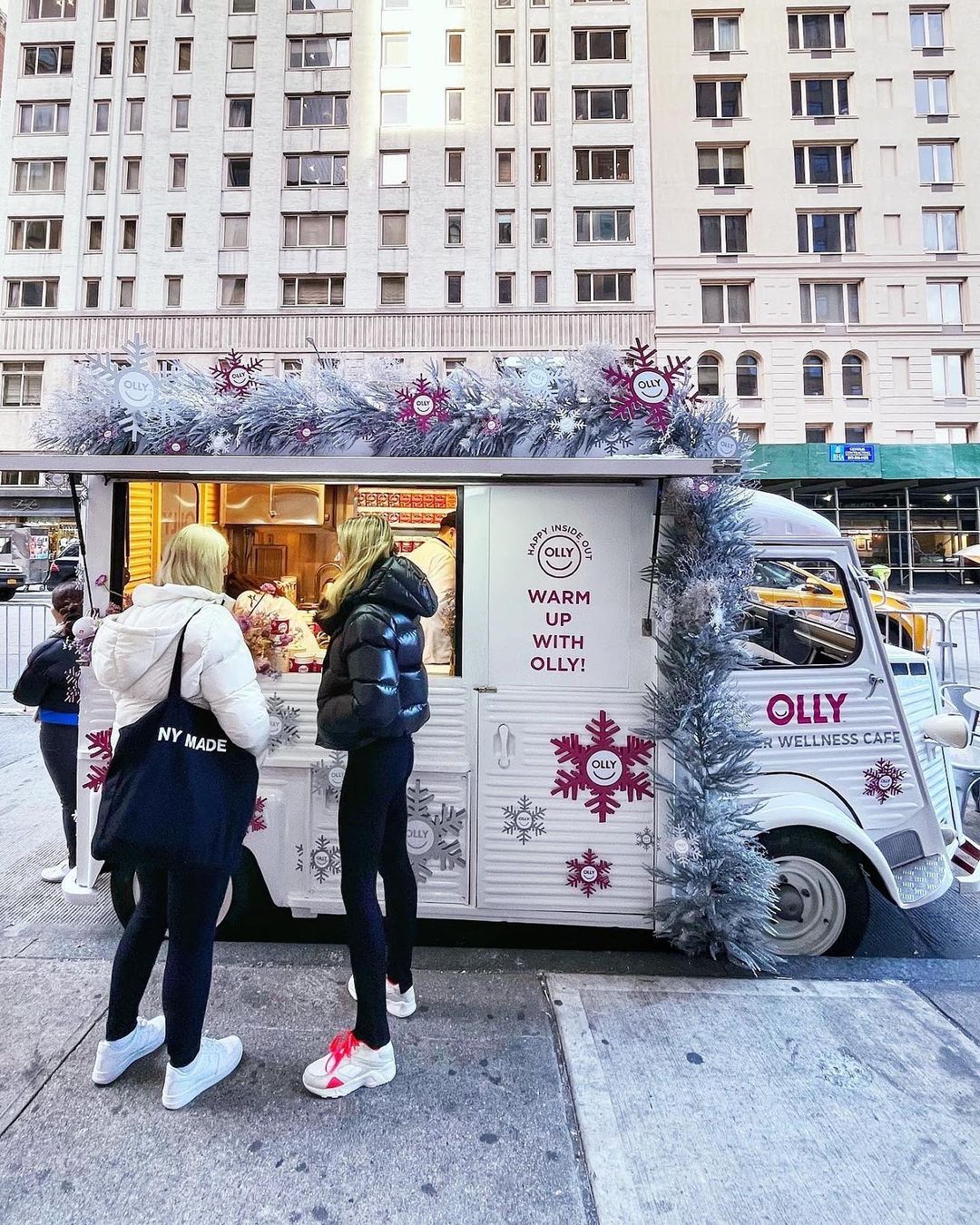 Real Simple Guerrilla Marketing Tactics To Get Ahead In 2022

To reach ad-averse generations like Gen Z and Millennials, you have to think a little bit differently; That’s where guerrilla marketing comes in.